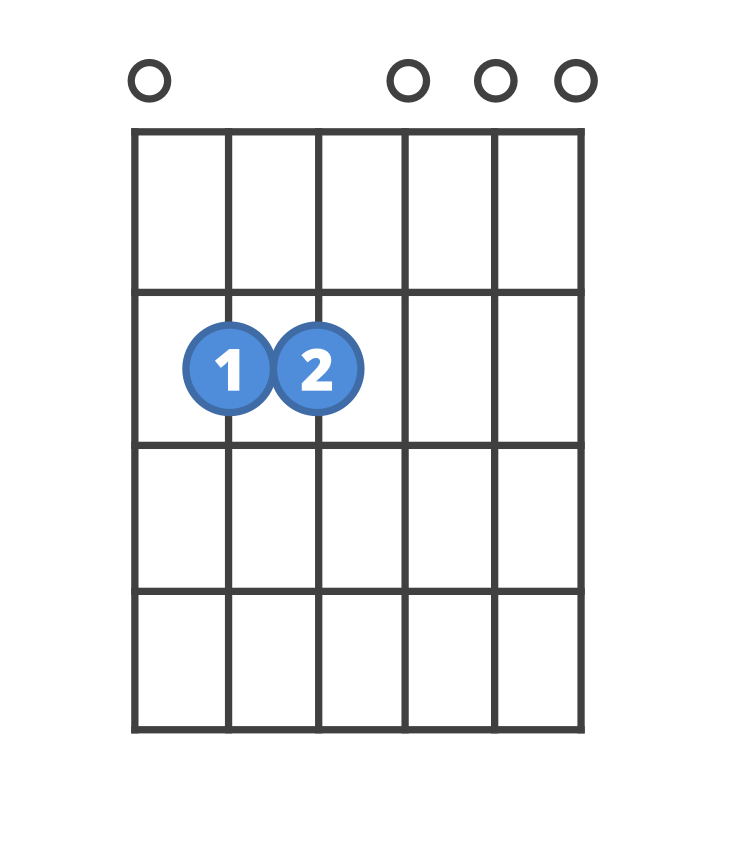 On this page, you’ll learn how to play the Em guitar chord, where to put your fingers, and how to practice and play along.

How to Play the Em Chord

You may be asking yourself “can I use my first two fingers instead?”.

But there is a reason why some people prefer to use their second two fingers—by leaving your first finger available, you’ll have an easier time switching to other chord shapes nearby, like C major, A minor, or D major.

If you already know the E major chord, it’s even easier—it’s just one finger different. 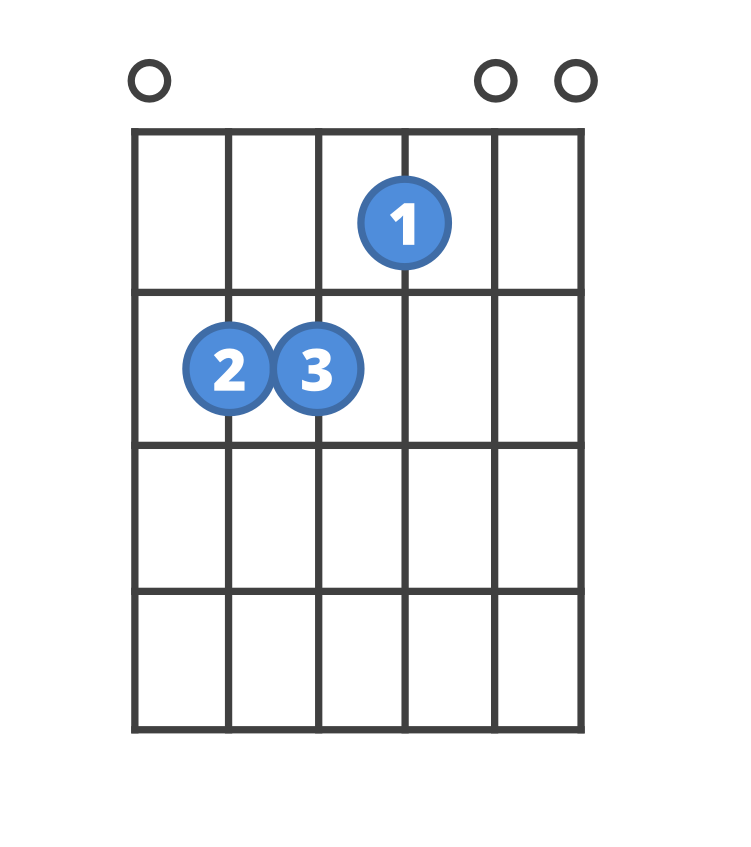 You can see, in the E major shape on the right, the third string of the guitar has been raised a half step, playing a G# instead of a G. This creates an interval of a major third instead of a minor third, and that makes the difference between E major and E minor.

Practice with an on-off drill.

A great way to memorize shapes is to use an On Off Drill. (See a video on our page for how to play the C chord)

Taking your fingers off and on again in this way will help your brain memorize the shape, while the four beats give you time to place your fingers.

When you’re ready, try the same technique, but switch back and forth between Em and another chord, like the G chord. 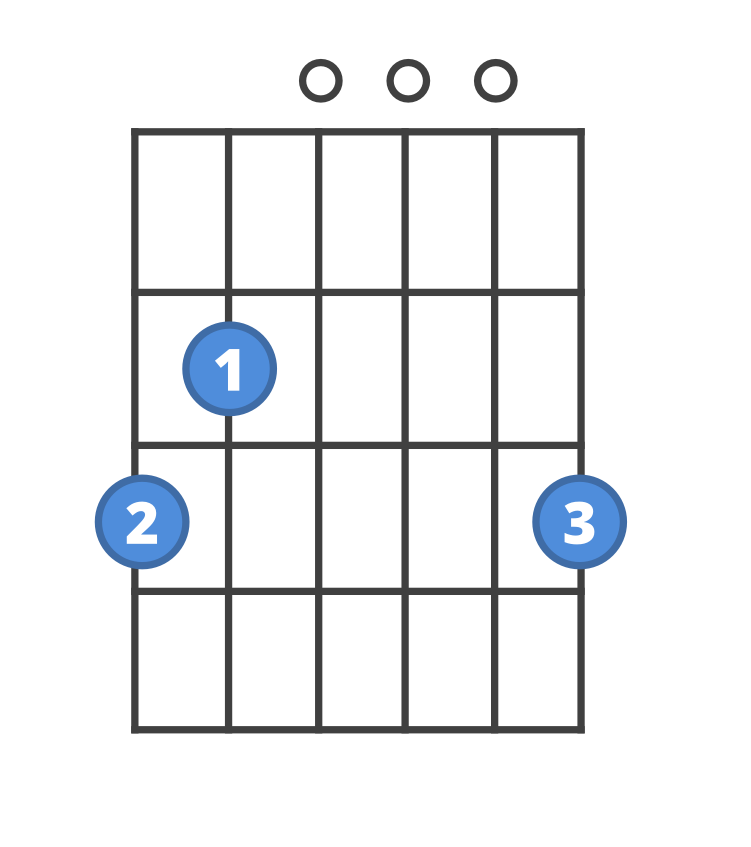 Grab your guitar and practice the E minor chord, along with the chords G, D, and C in this interactive playalong.

When you’re done, spend five minutes moving back and forth between those chords, paying attention to keeping the rhythm going without stopping. 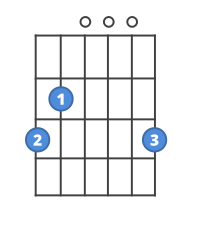 HOW TO PLAY
G Major 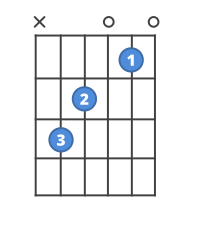 HOW TO PLAY
C Major 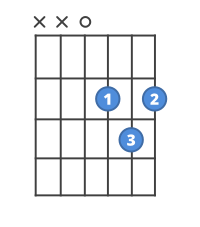 HOW TO PLAY
D Major 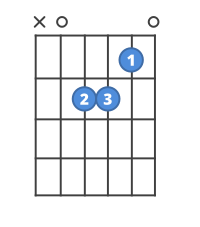 HOW TO PLAY
A Minor

HOW TO PLAY
A Minor

HOW TO PLAY
D Minor 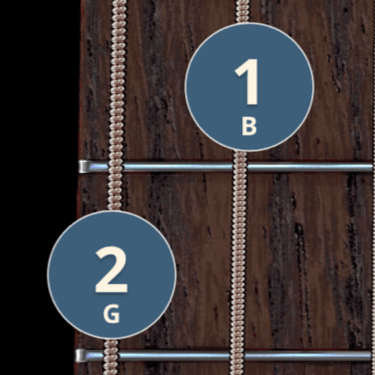 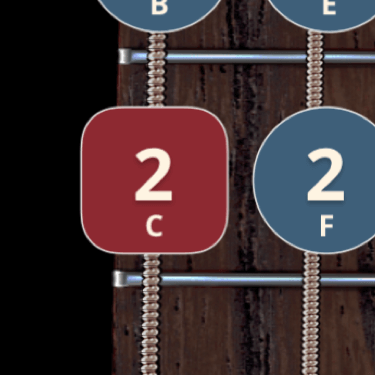 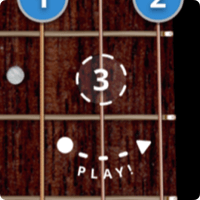 Learn the Em chord »
Video - 0:50
Anna Freitas holds a B.A. from Berklee College of Music and performs throughout New England as a guitarist and vocalist. She continues to teach students, both in-person and online via Skype.