Best songs to play on the guitar for beginners | ChordBank

Best songs to play on the guitar for beginners

Three of the web’s best choose their favorite songs for beginners to play.

"It’s a beatiful song, and really, really great for beginners. It’s the first song in my beginning songbook for a reason,” Justin explains. 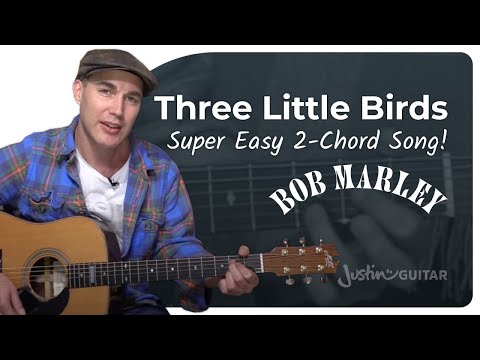 If you love country music, you probably couldn’t do any better than this video for beginners.

Not only will you learn four songs with just four chords—G, D, Em, and C—but dude recorded it in the back of his truck.

"I’m recording from the back of my truck because it is a thousand degrees outside and my generator just broke in my construction trailer so I got the air conditioning on and I brought my guitar, sitin’ in the back seat…”

If that isn’t country, what is. 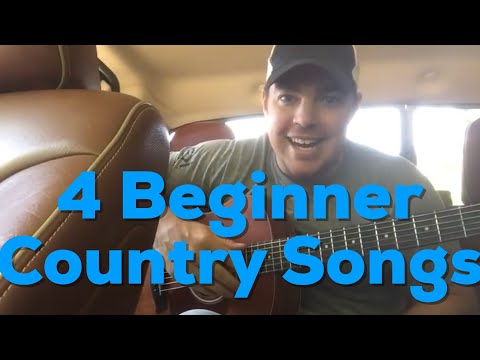 "Why play using four chords when you can use three, and play thousands of songs doing that?”

(If you like this video, be sure to check out his 4 chord series, with over 300 songs in it) 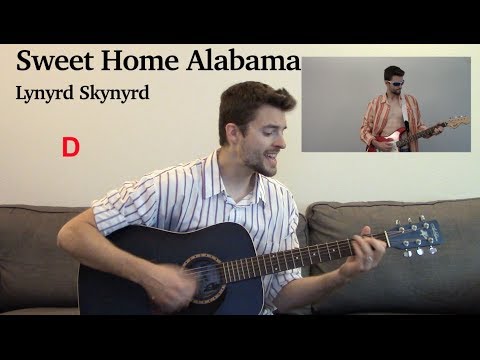