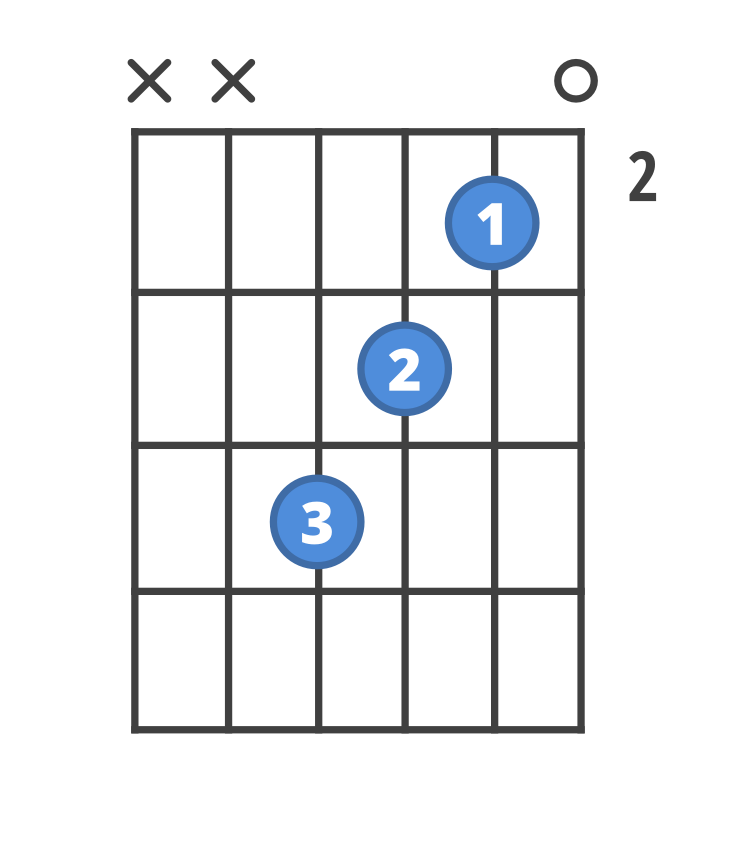 Let’s walk through how to play that F# seventh chord, one finger at a time, on your guitar.

Don’t go it alone! You can practice this F#7 chord with real-time feedback as you play with ChordBank’s Chord Coach.