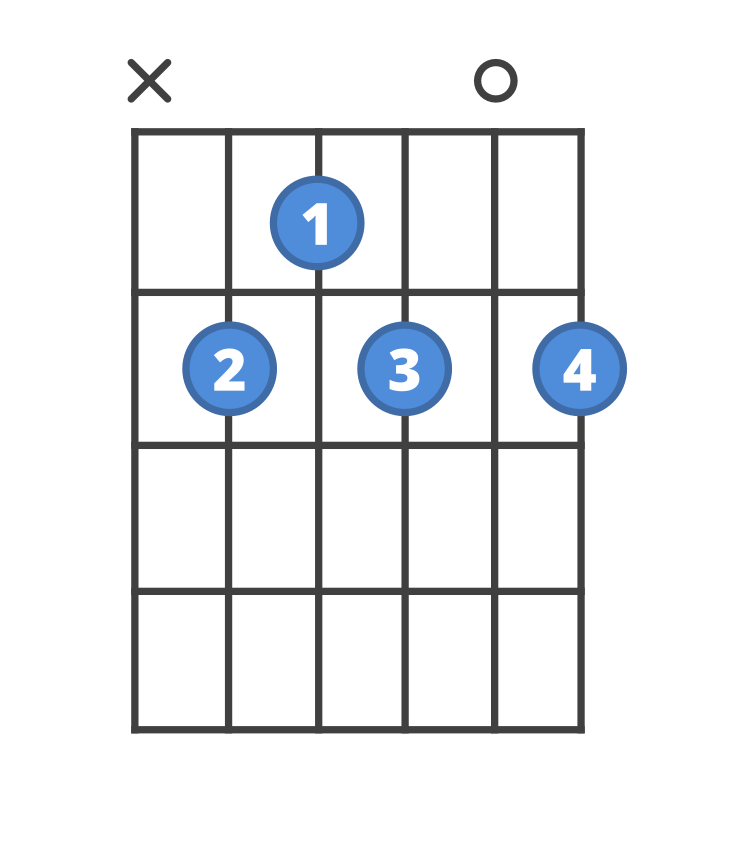 Let’s walk through how to play that B seventh chord, one finger at a time, on your guitar.

If you’re moving beyond the basics, we’ve got a whole series of lessons on seventh chords in the ChordBank App. 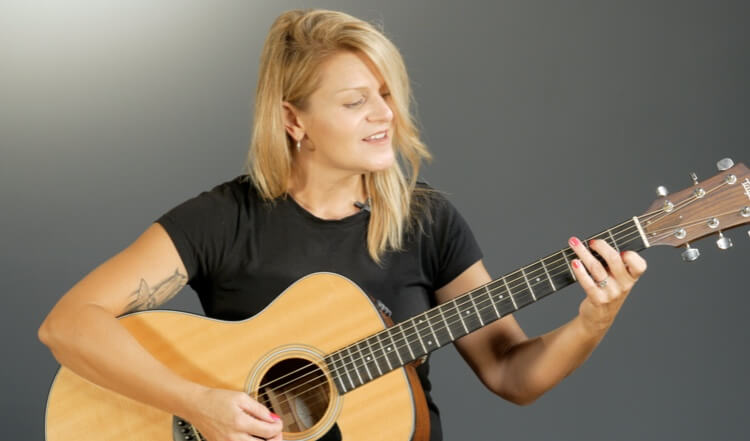 You’ll learn the most important seventh chords, get practice changing between them, all at your own pace with videos, flashcards and playalongs.

Don’t go it alone! You can practice this B7 chord with real-time feedback as you play with ChordBank’s Chord Coach.

Start playing B7 »
Chord Coach: Step by Step
Anna Freitas holds a B.A. from Berklee College of Music and performs throughout New England as a guitarist and vocalist. She continues to teach students, both in-person and online via Skype.