The A# Minor chord 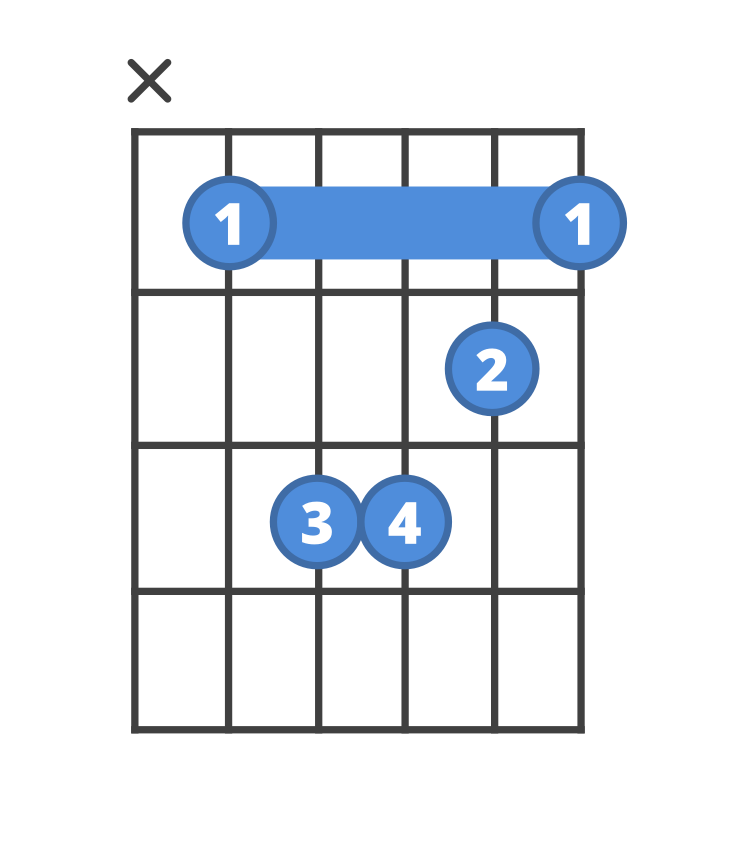 Let’s walk through how to play that A# Minor chord, one finger at a time, on your guitar.

Don’t go it alone! You can practice this A# Minor chord with real-time feedback as you play with ChordBank’s Chord Coach.

Start playing A#m »
Chord Coach: Step by Step
Anna Freitas holds a B.A. from Berklee College of Music and performs throughout New England as a guitarist and vocalist. She continues to teach students, both in-person and online via Skype.